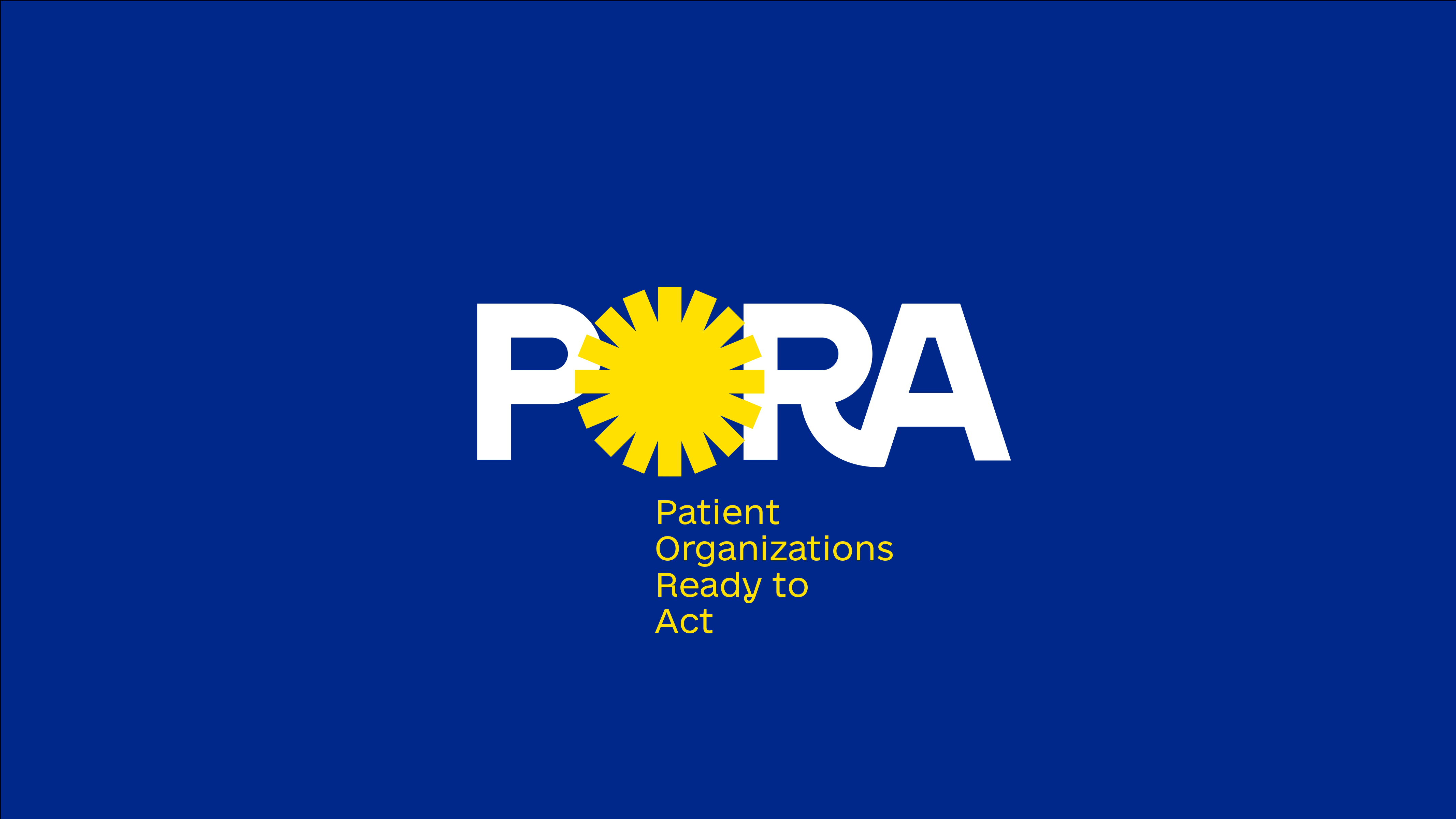 PORA is an initiative of one of the largest patient organizations in our country, the Charitable Foundation "Patients of Ukraine". We aim to support and provide treatment to Ukrainian patients with rare lifelong diseases and life-threatening diseases, that require constant medical treatment, during the war.

Our mission:
Treatment is available for all

Areas of activity: Drawing attention and involvement of governmental and non-governmental organizations, foundations, businesses, professional associations of doctors to the problems of Ukrainians with life-long illnesses.

In alliance with the Ministry of Health of Ukraine, CF Patient of Ukraine established the monitoring and analytics tool to real-time examine a massive amount of data on procurements and manufacturers' supplies in the hospitals to determine what vital treatments are already in shortage and will be in shortage tomorrow.

Unfortunately, pills for patients with severe diseases, normally procured by the Government, ran out due to the war and there is no capacity to procure and deliver critical treatments for the State’s funds. We are forced to seek donations and humanitarian aid in order to save the lives of our patients. Some treatment regimes of patients are already interrupted. This is why we reach out to you and all potential donors and benefactors — we need to cover this deficit as soon as possible.

Pulmonary arterial hypertension (PAH) is a rare lung disease leading to cardiovascular failure, the need for a heart and lung transplantation or death. Every morning a patient wakes up with suffocation and feels as if he has a bag tightening on his head.

Life expectancy without treatment is up to 3 years.

The war has broken the already fragile world of children with mental disorders. The most devastating circumstances include forced separation from relatives, inability to continue a habitual life routine, unfamiliar surroundings, unknown language and others. All this turns into psychotic conditions, sleep and eating disorders, destructive behavior, self-aggression and other complex manifestations in children with mental disorders. This is just a small list of problems and conditions, many of which require medical intervention.

Wilson-Konovalov disease is one of the most severe inherited diseases of the nervous system and internal organs challenging to diagnose. The disease is associated with copper metabolism disorders.

It is a disease with chameleon effect as it manifests itself in many forms, one of which affects the liver and leads to death faster than the first symptoms appear. Very often this is the final diagnosis after a patient's death. Therefore it is critical to make a timely diagnosis and start treatment.

In this case the patients have at least some chance for life. In recent years this disease is more often diagnosed in childhood. Since this moment and for life-long a person has to take medications and follow a strict diet with a limit on copper amount (no more than 1 mg per day). It is very difficult to explain to a small child why yesterday it was fun to eat chocolate and from now on it is forbidden forever. Or how to answer a question from a child crying from hunger that among all children in this big city he or she is the one affected by Wilson-Konovalov disease and you cannot give him/her food because 1 mg of copper has already entered the body.

Juvenile idiopathic arthritis (JIA) or rheumatoid arthritis is a rare severe autoimmune disease causing inflammation of mainly joints and also affecting heart, eyes and other organs. A child experiences constant severe pain in the joints, may lose vision and motor ability. Without treatment the child is stunting and his limbs are deformed. Cost of treatment, which is either life-long or lasts for months and years until long-term remission is up to $1,500 per month. Interruptions in treatment cause severe complications and drug resistance when medications no longer work. That is why it is important for JIA patients to take medicines on time.

Children and adults with primary (congenital) immunodeficiency disorders are prone to infections, which are more complicated and longer-lasting than in people with healthy immune system. But the greatest danger of this disease is in irreversible changes developing in the organs without appropriate treatment. These are diseases associated with genetic deficiencies, so they are lifelong and a patient is dependent on medicines.

Life of people with primary immunodeficiency disorder is always a winding road. Now the war in Ukraine further aggravated the problem, because patients with PID often suffer with concomitants complicating their socialization.

Some children are born with multiple fractures and deformities of the arms and legs. In the course of life people with osteogenesis imperfecta receive from dozens to hundreds fractures, causing numerous deformations and severe disability.

However, modern and timely treatment with application of endoprostheses allows children to live a full life.

In Ukraine more than 4,000,000 people suffered from neurological diseases, most of which were accompanied by epilepsy. We used the past tense on purpose, because the number of people with epilepsy is growing exponentially every second: stress, lack of sleep, malnutrition or a blow to the head provokes and causes this extremely complicated disease. Doctors do not have time to predict the need for medicines, as it is impossible to know in advance how many people will be injured during the night. Because of this, neurological departments and intensive care units are in a chronic shortage of medications. We should become a reliable rear of the state and support it in rescuing its citizens.

Reasons to cooperate with us:

Before the war our main priorities included:Large funds and international organizations we work with:

CF “Patients of Ukraine” represents the interests of the patients’ community in Ukraine. Currently we have 50 member organizations and represent the interests of over 1.5 million patients with various diseases from all over the country.

Moreover, our team includes more than 27 powerful specialists working on our projects. 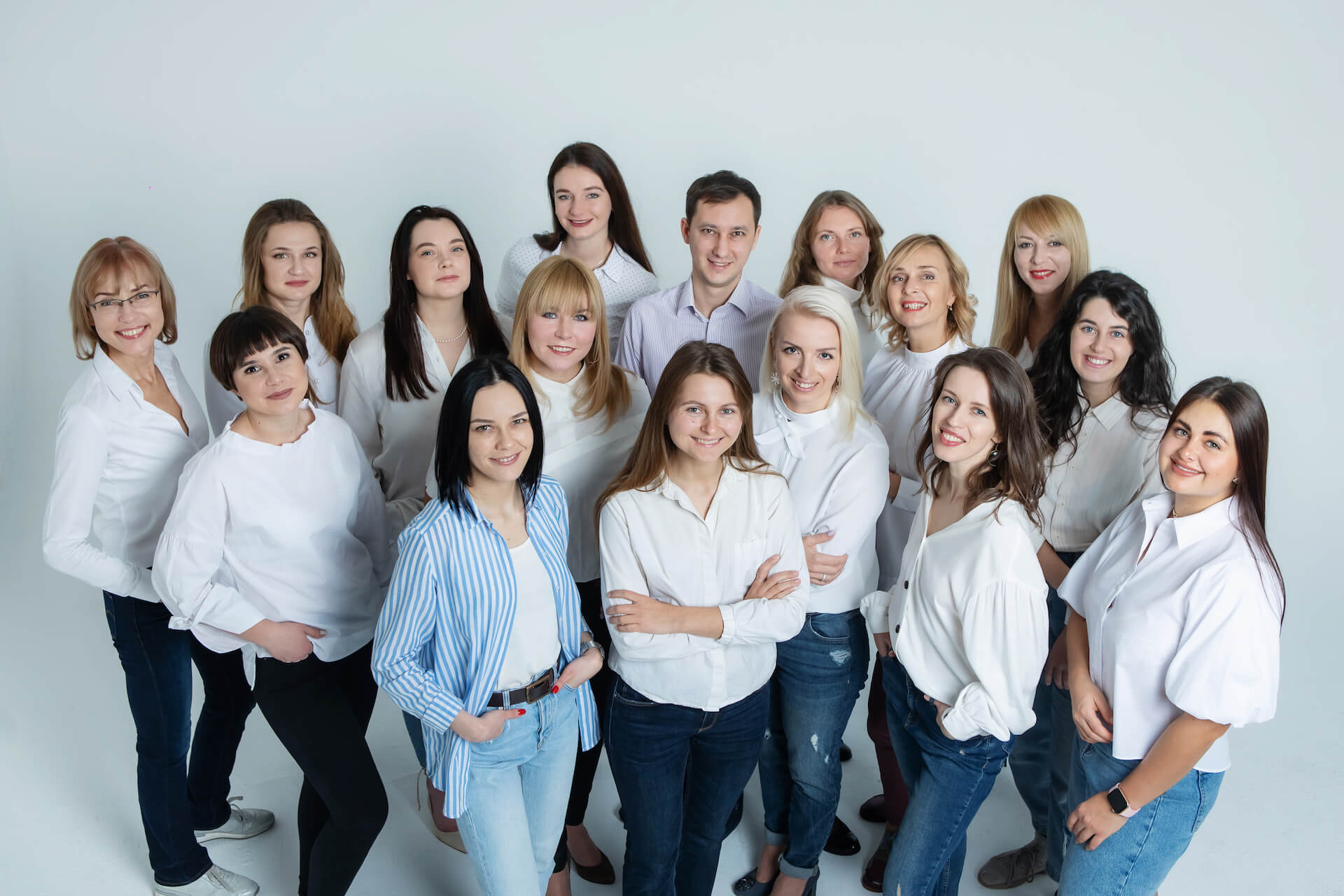 So, if you intend to assist the initiative in helping the seriously ill even more, you are welcome to make your contribution to a good cause here: