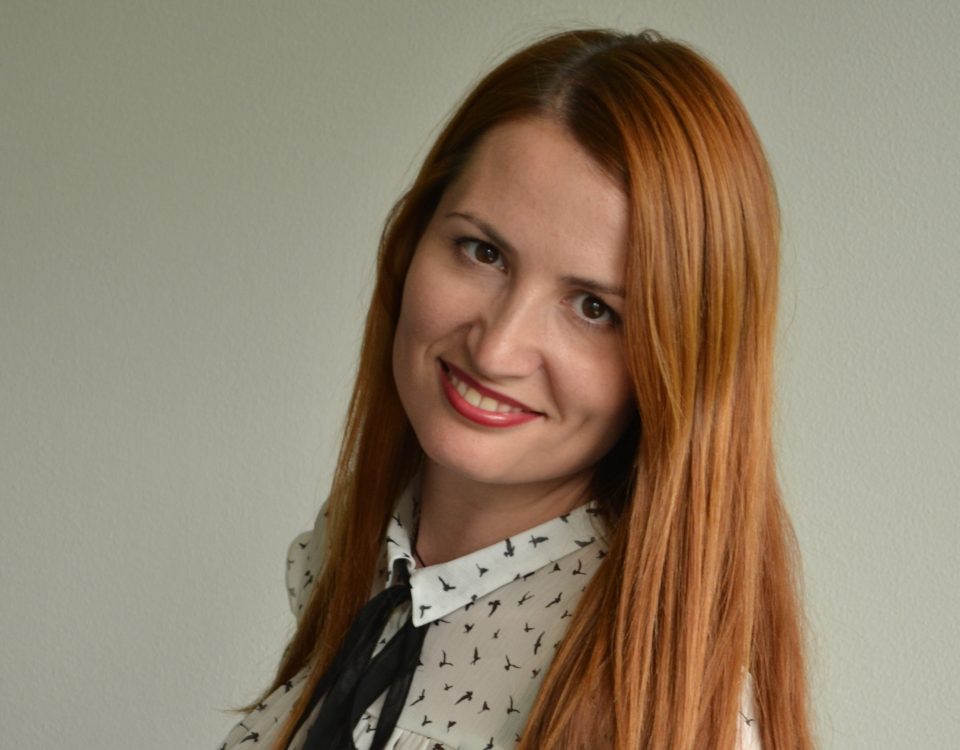 Five Years of Struggle for Survival

Now Patients of Ukraine is one of the most influential patient’s organizations in the country. I am not kidding because pharmaceutical mafia and corrupt officials are trying to discredit us.
Do you like it?
0 Read more 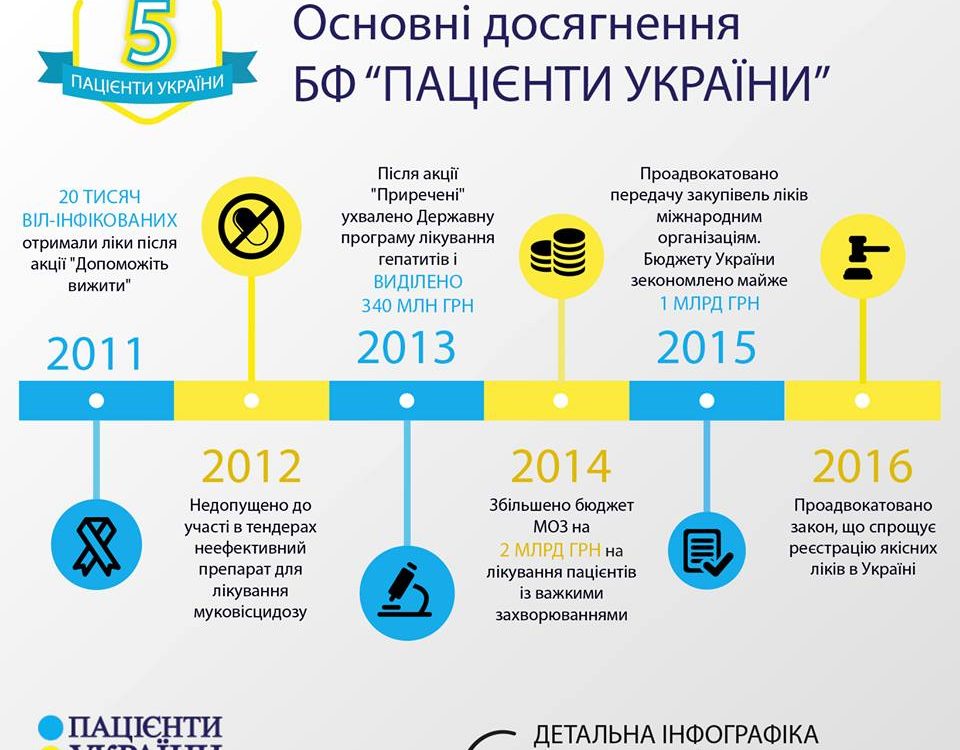 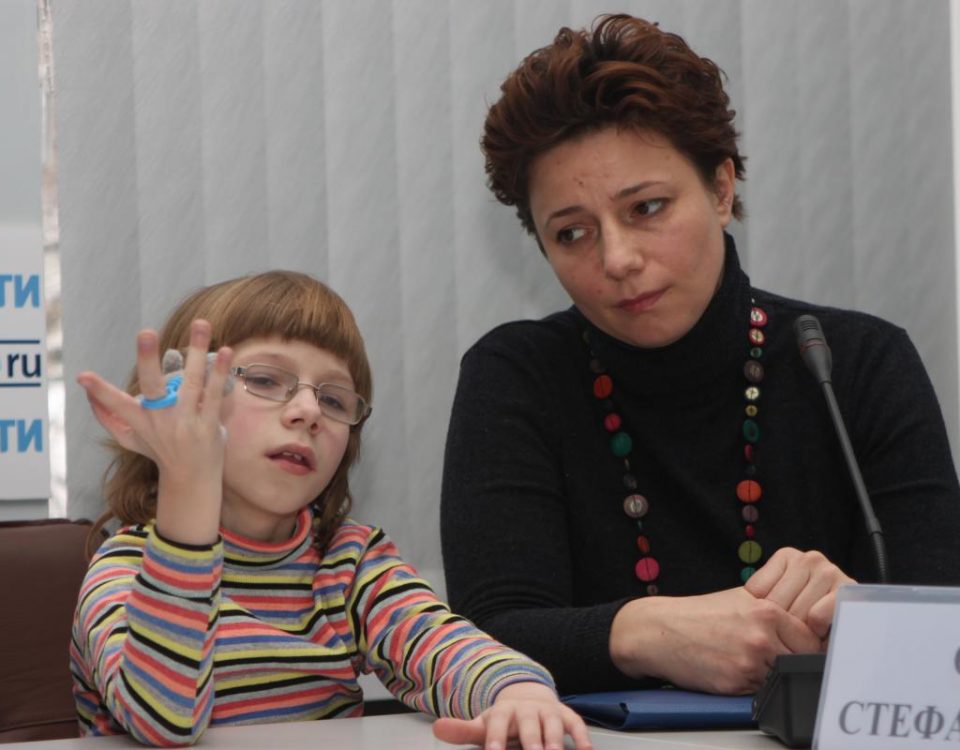 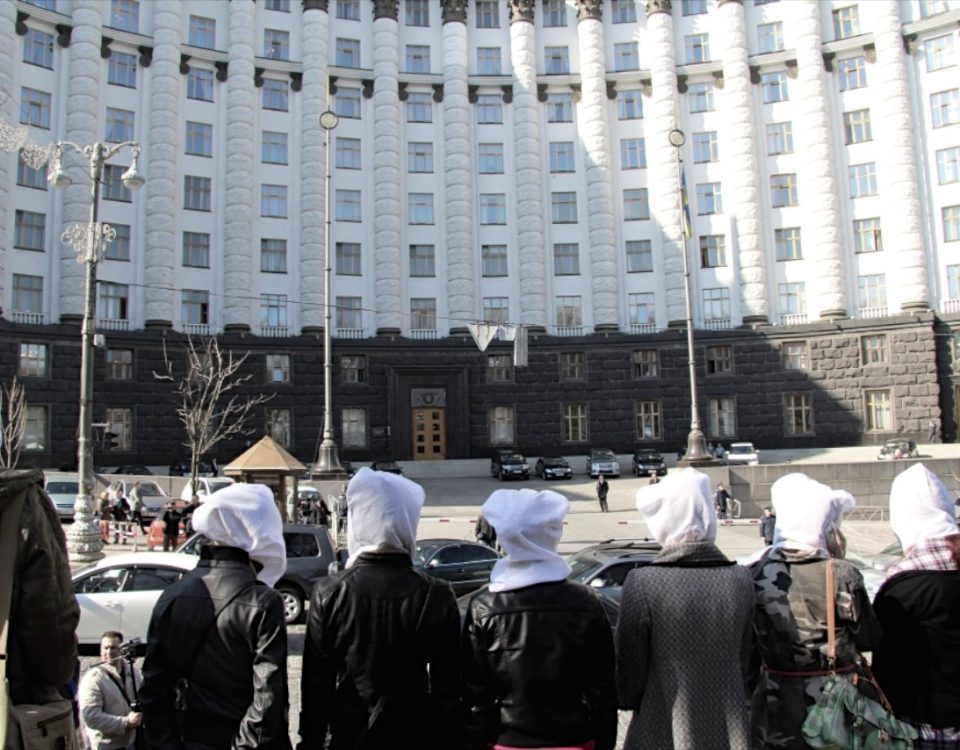 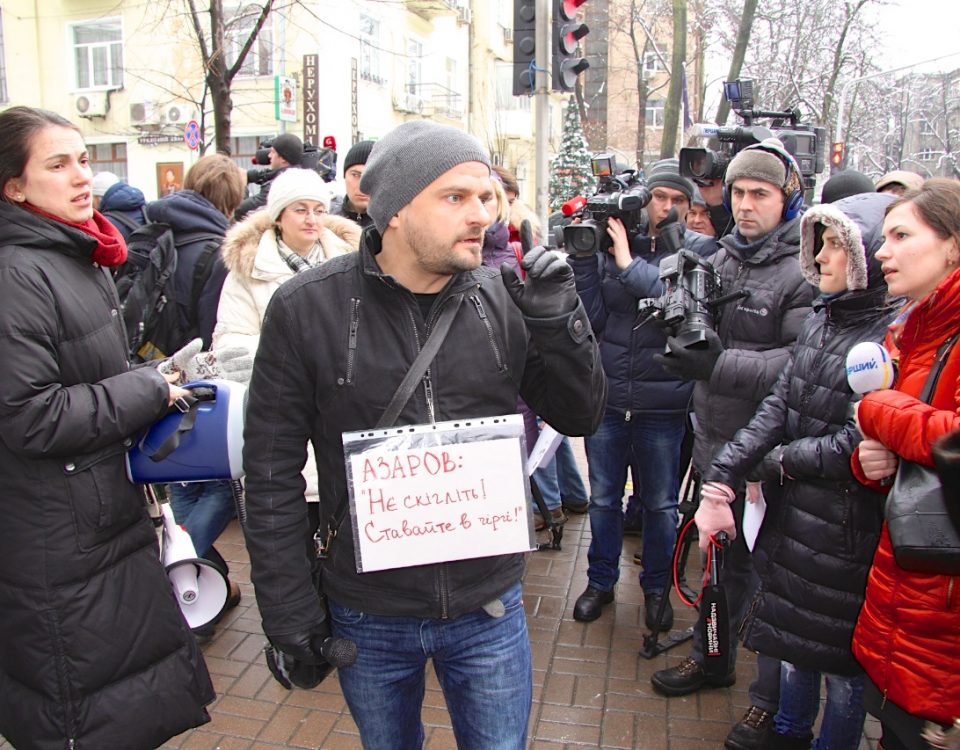 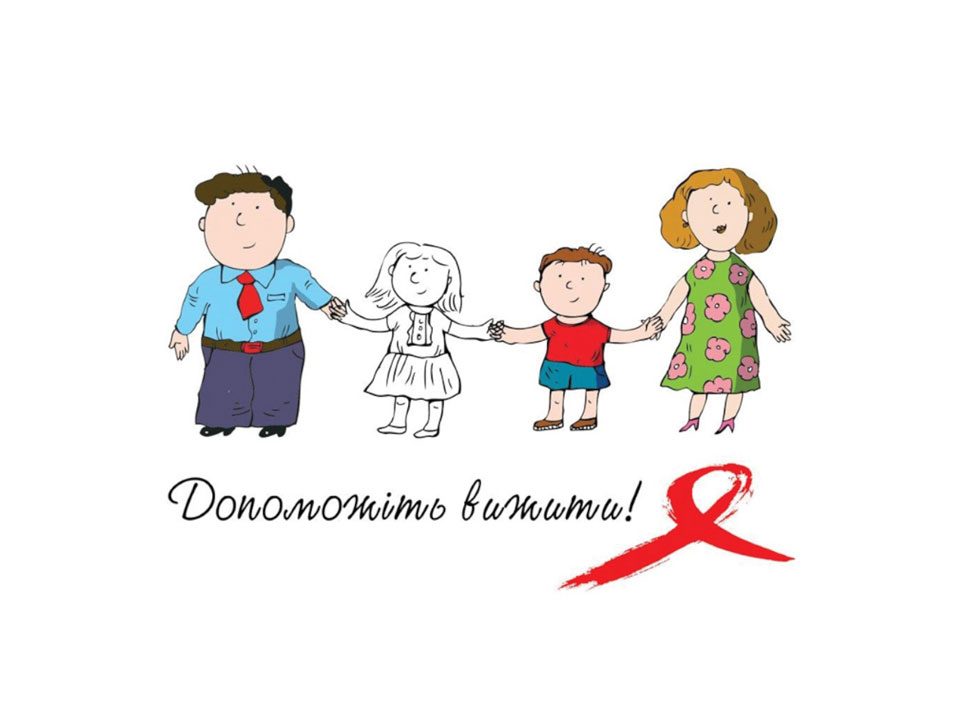