Medical Reform at Threat: Patients May Lose their Right for Accessible and Quality Treatment

Medical Reform at Threat: Patients May Lose their Right for Accessible and Quality Treatment 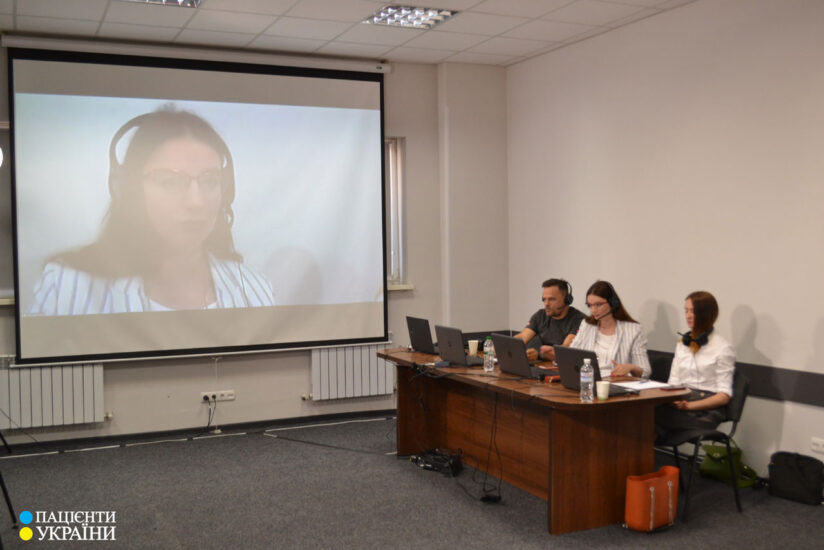 The All-Ukrainian Patient Forum was held in Ukraine. The event brought together 50 representatives of NGOs that protect life and advocate for availability of quality medical care for seriously ill people in Ukraine.

The All-Ukrainian Patient Forum is a reaction of the patients’ community to possible cancellation of the medical reform. On July 23, the Constitutional Court of Ukraine will consider the petition on the constitutionality of the Law On State Financial Guarantees of Medical Care, which is the law on medical reform. This means that the Court will decide whether the law on medical guarantees complies with the Constitution of Ukraine. If the law is declared unconstitutional, the reform will be canceled.

“If the medical reform is canceled, we will return to the Soviet-style medicine, where a patient was forced to survive. More than 30 million people will lose their family doctor, general practitioner or pediatrician of their choice. During the COVID-19 pandemic, a patient will have no one to call, because the family doctor is the first person we call on any suspicion. The reform of hospitals began on April 1, and almost million people have already received free treatment and examinations by referrals”, said Inna Ivanenko, Executive Director of the CF “Patients of Ukraine”.

These are the former MPs of the Party of Regions, who submitted the petition to the Constitutional Court. They have repeatedly tried to return the health system to the days of Yanukovych and Bohatyriova, when policy officials cynically thrived on the lives of ordinary citizens.

In addition to termination of the medical reform it is unclear how exactly the previous system will be revived.

“We do not know how hospitals will be financed if the Law “On State Financial Guarantees of Medical Care” becomes null and void. It is unknown exactly how the transition period will take place, on what principle will medical care be financed in the future and who will provide it. After all 3,029 health facilities across Ukraine and more than 125,000 doctors have joined the reformed health care system and already work in the new conditions. I am absolutely sure that this will be a difficult process both for a patient and a doctor “, said Natalia Ryabtseva, Deputy Head of the National Health Service.

The National Health Service of Ukraine (NHSU) is also thoroughly preparing for the Court session to defend the patient’s right to treatment.

“The NHSU is preparing its own line of defense of the Law. We will present to the Court the opinion of experts who will explain why this law is important for implementation of the human rights, in particular, the right to free medical care. We will also provide the Court with information on how the Law is implemented in practice, how the citizens of Ukraine and doctors benefit from the Law in real life. Also, our arguments will be supported by documents from the international partners“, said Iryna Donets, Director of the NHSU Legal Department.

At the Forum, the patients’ community developed its own plan to defense the health care reform.

“Prior to the Court session, we must consolidate the efforts of the patients’ organizations and firmly maintain our position. Our health and the lives of those people who matter to us depend on it. We will put up a fight, because we don’t want to die, we need the medical reform“, said Dmitry Sherembey, Chairman of the CO ‘100% Life’.

Actions of the patients’ community to defend the health care reform: 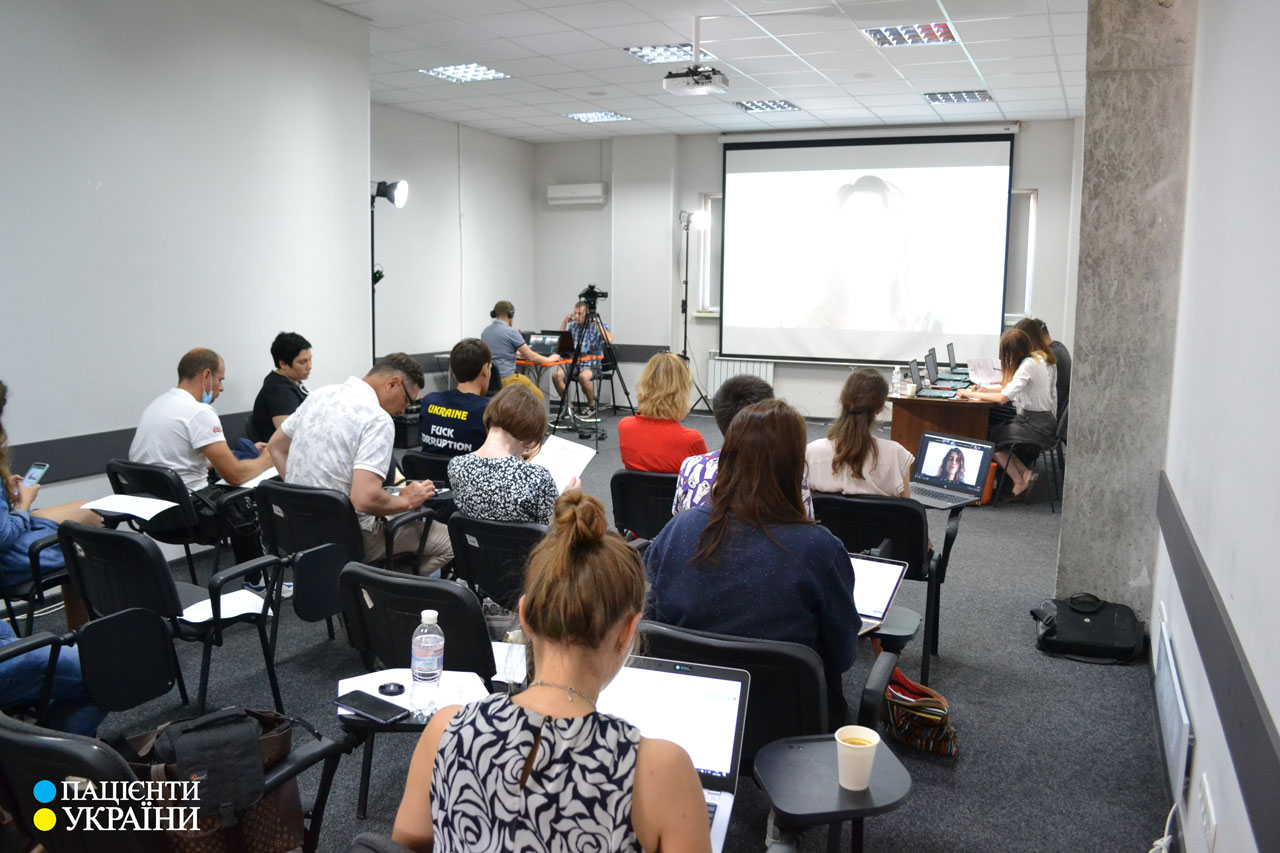