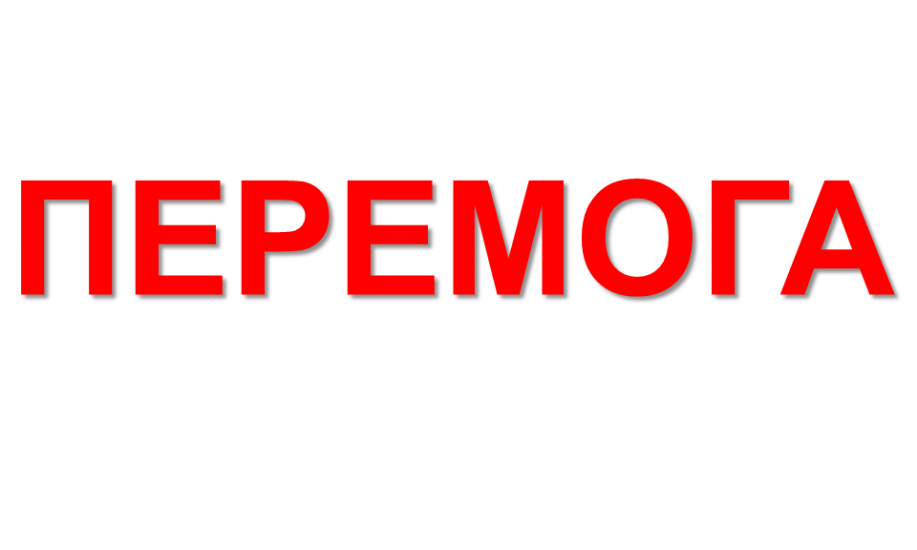 United Nations Development Programme which procures drugs for the Ministry of Health has purchased up medicines for multidrug-resistant tuberculosis 3 times cheaper in compare with the MOH pricing 2014.

According to the information published by UNDP, to participate in UNDP tender were proposed two offers with prices: USD 0,5 per tablet and USD 3 per tablet. The price of an active substance procured by MOH in a previous year was USD 1,71. International organization managed to procure medication of a high quality Moxifloxacin, manufactured by Macleods pharmaceuticals Ltd, which is widely used across the world, at a price of USD 0,53 per one tablet. The total procurement cost amounts USD 142 609, 89.

It should be noted that this medication is also procured by the Alliance of Public Health with financial support from Global Fund to Fight AIDS, Tuberculosis and Malaria at a same price. Moxifloxacin, manufactured by Macleods pharmaceuticals Ltd, was procured by international organization, has received the World Health Organization’s pre-qualification, and is manufactured on sites which have received Good Manufacturing Practice certification by the WHO. The company-manufacturer of this drug is successfully working in more than 80 countries, as well as in countries-members of EU.

«Public medicines procurements in Ukraine through international organizations — is, above all, the opening of the market and increase of competition. Due to these factors already this year the price on a large number of drugs have fallen,» — says Olga Stefanyshyna, the Executive director of the CF «Patients of Ukraine». «This step is particularly important for patients with multidrug-resistant tuberculosis, because the number of such patients in Ukraine increases from year to year, and the price of vital drugs has always been sky-high. We welcome the steps of international organization that has found a way to procure a quality generic medicine 3 times cheaper and thus can treat many more people at expense of state budget already this year.»

International organizations managed to find a way to procure this generic medicine for Ukraine, without violating patent rights of a branded drug. This happened thanks to procurements under the state program and for non-commercial use.

Already in July 2016, these drugs will be delivered in Ukraine.

Recall, USD 9,017 693.69 was allocated for the procurement of anti-tuberculosis drugs — this money covered only 30% of the real need for medications according to the calculations of the Ukrainian Center for Socially Dangerous Disease Control of the Ministry of Health of Ukraine.

In February this year, UNDP has signed contracts with seven companies for the procurement of 18 anti-TB drugs. The total contracted amount — is USD 6,720,427. According to the tender result UNDP managed to procure all the anti-TB drugs listed by Ministry of Health, except for Moxifloxacin, to procure which longterm negotiations were sustained. Overall, 17 of 18 medications have been procured at cheaper prices in comparison with MOH pricing 2014.