Parliamentarians have made a major hit on corruption — the Verkhovna Rada approved the bill № 4484 as of 26.05.2016. Now it is for the President to decide

Parliamentarians have made a major hit on corruption — the Verkhovna Rada approved the bill № 4484 as of 26.05.2016. Now it is for the President to decide 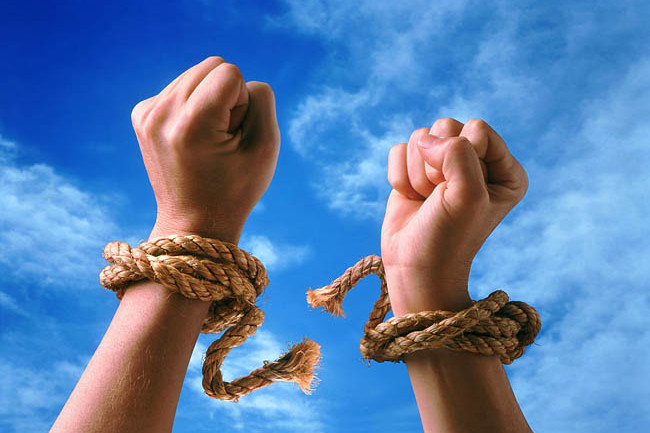 On May 30, 2016 the Verkhovna Rada adopted in general in the first reading the bill № 4484 introduced on April 26, 2016, aimed at simplifying the procedure of medicines authorization in Ukraine. The bill was initiated by the Prime Minister Volodymyr Groysman at the end of April and was the subject of considerable opposition by lobbyists for some pharmaceutical companies. Now, the bill is waiting the signature of President Poroshenko.

When it is approved, authorization for new medicines will take only 17 days for products that have already been approved by the United States, Canada, Australia, Switzerland, Japan or the EU-states based on centralized procedures for registration of medicines.

«This is the first step towards meaningful healthcare reform and the fight against corruption that engulfed this area. Simplifying the procedure of medicines authorization creates competition in the pharmaceutical market. Owing to this, doctors can prescribe appropriate treatment, and patients will be able to buy necessary drugs in Ukraine. This day showed that the Parliament and the Government, the civil society and experts can find a common solution in order to save and make life easier for seriously ill Ukrainians,» — says Olga Bogomolets, the Chair of the Committee on Public Health.

The bill № 4484 as of 26.05.2016 includes the basic principles of better regulation of the pharmaceutical market and excludes the possible elements of corruption that lobbyists attempted to «push».

In general, the bill is based on three main points:

«It is thanks to the political will of the Prime Minister, the active cooperation of the government, the civil society and the expert community we were able to work out a bill that simplifies registration for most medicines that are registered and used in countries with high regulatory standards. In fact, in less than a week all agreed text of the bill was supported by the Government and was supported by Parliament. Voting in the Council proved that deregulation of the medicine market is not a question of political debate, it is a matter of Ukrainians’ life and health,» — said Alexander Saenko, the Minister of the Cabinet of Ministers of Ukraine.

It should be noted that the initiative of the prime minister, aimed at simplifying the registration of quality medicines, was registered as a bill № 4484 on 20 April 2016. However, there was an attempt at sabotage of this initiative perpetrated by some MPs and lobbyists. They substituted the text of the document (the bill № 4484 from 10.05.2016 years), making lobbying rules that should now be the subject of an official investigation. Patients of Ukraine and other civic organizations strongly disagreed with replaced text and on May 23, 2016 mounted a protest on the theme, «Break the pharmaceutical curtain.» Eventually joint efforts of the government and civil society activists were able to develop a really high-quality bill that replaced the lobbyists’ document.

«Over the past year we have worked with colleagues and developed a package of deregulation measures that are designed to facilitate the circulation of medicines in Ukraine. Simplifying the registration of quality medicines — a first and very important step towards deregulation — faced tremendous opposition. We were able to repel a large number of myths and legally groundless accusations on this reform. Now it is important that all regulations as soon as possible been brought into line with the law and he began to work as soon as possible,» — claimed Lana Sinichkina, the partner of the Law Firm «Arzinger».

The best evidence of this important initiative for Ukrainian patients is easily demonstrated by statistics: in Ukraine only 9,900 medicines are authorized, while in France there are almost 16 thousand. This means that Ukrainians have limited access to medicines that are used by residents of developed countries.

«This is a common victory of civil society and government, and most importantly — a real victory for the thousands of patients who were forced to smuggled medicines from abroad or pay for them dozens of times on the black market. Simplifying the registration for quality medicines is not only a blow to the corrupt schemes of those who year after year rooted in the Ukrainian regulatory service and a victory over the pharmaceutical lobby. Most important, it will save the lives of many Ukrainians who would have died due to lack of medicines», — mentioned Olga Stefanyshyna, the Executive Director of the Charitable Foundation «Patients of Ukraine». We hope that the President will sign the bill as soon as possible, because now the health and lives of many ill patients depend on his signature,» — she added.

«Despite pharmaceutical lobby pressure, the adoption of the Bill # 4484 has opened the opportunity for patients to buy and be treated with those medicines that were not registered in Ukraine and volunteers had to carry from abroad in suitcases. We are waiting for further action from the government through the implementation of the law for really cheaper medicines,» — said Hanna Hopko, the Chair of the Foreign Affairs Committee.

«One of the most difficult aspects of Ukrainian pharmaceutical market regards children with cancer. Hundreds of Ukrainian parents and volunteers have been forced to buy the medication „Kosmagen“ for small children with cancer, as an example, on the black market. In Europe, it costs 70 euros, and because it is not authorized in Ukraine, its price can reach 210 euros. Thanks to the Bill, we will destroy this injustice and rescue the life of children who cannot get the needed medications because of over-regulation of the market,» — stated Oksana Korchynska, the Deputy Chair of the Committee on Public Health.

CF «Patients of Ukraine» thanks for this progressive step to Volodymyr Groysman, Alexander Saenko, Olga Bogomolets, Hanna Hopko, Maria Ionova, Yegor Sobolev, Oleg Berezyuk, Oleg Parubiy and other parliamentarians and officials who advocated this reform. Also special thanks to the partners of the Law Firm «Arzinger» and Reanimation Package of Reforms, patients, journalists and everyone who stood with us to simplify the procedure of authorization of medicines in Ukraine.