Savings on medicines procurements through international organizations will reach 60%

Savings on medicines procurements through international organizations will reach 60% 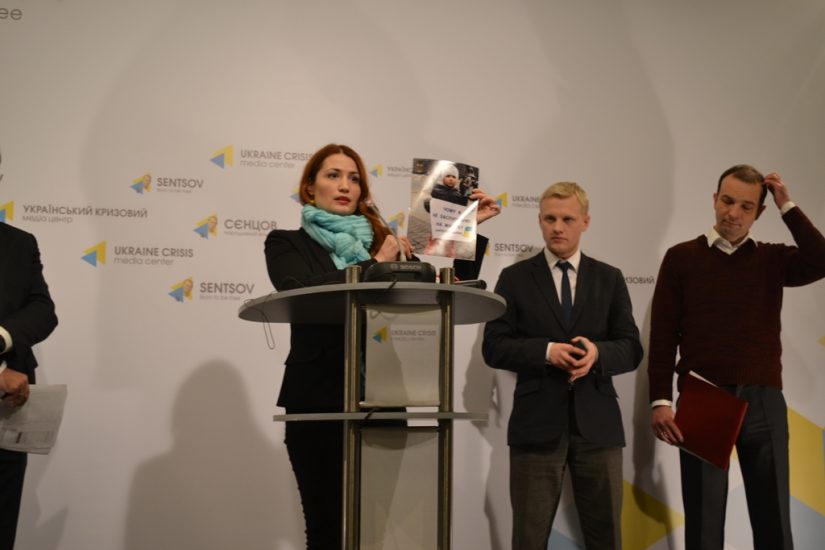 According to preliminary data of international organizations savings in medicine procurement under tuberculosis and oncology programs will amount to 30% – 60%. Exactly this information was presented today at a press conference jointly by the Ministry of Health, MPs and civil society based on the preliminary analysis of the results of drug procurement by international organizations.

According to preliminary information from the UNDP, despite inflation and rising dollar against hryvnia, it will be possible to achieve more than 30% savings over the 2014 pricing through the transparent tender procedure for the procurement of medicine and medical products for treatment of tuberculosis. Furthermore, this year for the first time 4 antituberculosis drugs will be procured, which previously the MOH was not able to procure, and this is the significant progress for the healthcare system.
“As of today, we have the information that according to preliminary estimates on oncology treatment program, having acceptances for 30 drugs, we achieved more than 60% cost savings compared to 2014 prices – said Deputy Minister of Health Igor Perehinets. – It is important to note that we expect first deliveries this month to cover the shortage of essential drugs”.
“It is also important for the Ministry of Health that all procurements are managed in a transparent and fair manner, which is 100% ensured by the international organizations and that this tool will enable us not only save funds, but also procure more necessary medicine for Ukrainians. And I believe we will do it”, – added Igor Perehinets.
The press conference participants noted that the tender procedure has not been finished yet and the international organizations are currently in the final stage of signing contracts. The detailed information on each drug, supplier and price will be provided once the contracts are concluded.
“We have broken a big corruption scheme in medicine procurements in the country and several-fold price reduction for some drugs serves as a direct proof, – said at the press conference Egor Sobolev, Chairman of the Verkhovna Rada Committee on Preventing and Fighting Corruption. – I have addressed the law enforcement bodies to investigate the reasons for those differences in price, because this is the money that were stolen from the state budget and “split-up” during tenders every year at the cost of people’s lives.”
It will be recalled, that in 2015 the Ministry of Health transferred medicine procurements to three international organizations: UNICEF, UNDP and Crown Agents. The procurements under 12 national treatment programs totaling more than UAH 2.197 billion, which amounted nearly 60% of all funds allocated for medicine procurement, has been transferred.
“Most of the schemes applied during public procurements of drugs were legal, – says Vitaliy Shabunin, Chairmanof the Anticorruption Action Centre. – That’s why there was only one way to break the system – to transfer the function of medicine procurements from the Ministry to international non-profit organizations. Currently our organization is monitoring regional procurements comparing prices of international producers and prices in regions to understand how much money is being stolen during regional biddings taking into account real prices.”

According to experts, one of the schemes which were broken due to international procurements is – postponing the terms of medicine supply.
“The price of drugs depends on delivery terms. If the Government needs medication just now – it buys it at the highest price, but if the same medicine is delivered in a few months – the price can be three times lower, – says Olga Stefanyshyna, Executive director of the CF “Patients of Ukraine”. – Over the past years Ukraine has procured medicines at the highest “urgent” prices, but after the tenders is completed, suppliers don’t deliver drugs for months. The difference in price went into their pockets and the Ministry of Health chronically was short of funds for the treatment of seriously ill patients,” – explains the expert.

It should be noted that this year a significant number of manufacturing companies which previously traded through third parties took part in international procurements. Also, a lot of Ukrainian producers were willing to participate in tenders. “We are aware of international organizations’ intentions to procure drugs directly from Ukrainian producers, – claimed at the press conference Hanna Hopko, Chairperson of the Committee on Foreign Affairs. – This opens a huge window of opportunity for Ukrainian companies to enter international markets.”

According to Hanna Hopko, it is the patient movement and NGOs pressure that became the basis for this reform in Ukraine. “One of the key benefits of transferring medicine procurement function to international organizations, for me, as for a member of the Board of Trustees “Okhmatdyt” is the quality of medicines that will be supplied by international organizations previously checking them in international laboratories. Now it is needed within the shortest possible time to accept the list of medicines and begin the procurement process in advance,” – added Hanna.

It should be noted that this year a significant number of manufacturing companies which previously traded through third parties took part in international procurements. Also, a lot of Ukrainian producers were willing to participate in tenders.
On January 12, 2016 the Cabinet of Ministers of Ukraine adopted an Order on the transfer of all public medicine procurements to international organizations in 2016. This amount of transferred programs is UAH 4,149,019 bln.