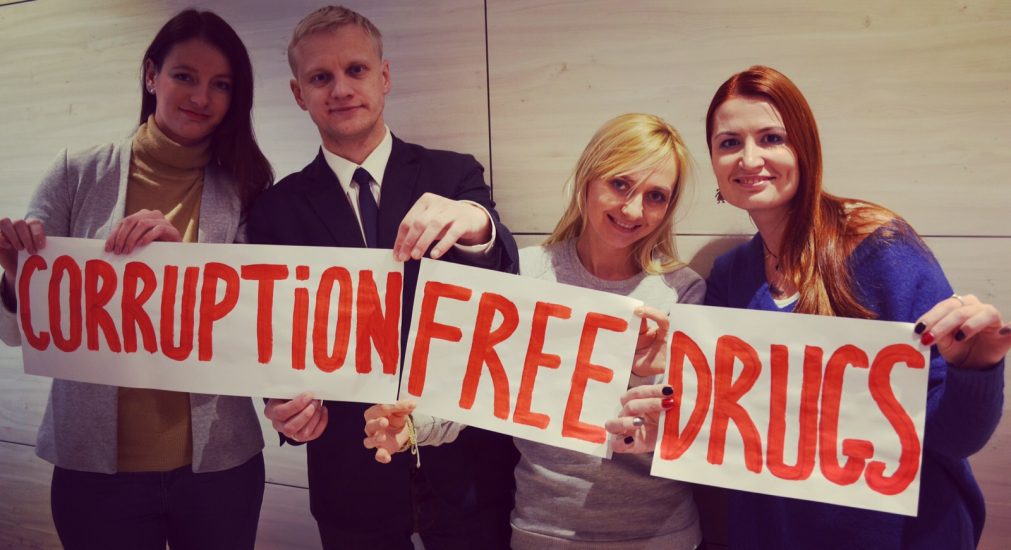 For almost 10 years NGOs and activists in Ukraine are trying to combat corruption in procurement of vital medicines by means of public monitoring and annual data publishing. According to the data from the Security Service of Ukraine only, up to 40% of public funds were annually laundered during tenders of the Ministry of Health of Ukraine, which amounted approximately USD 50 million per year. This means broken lives of 40% of children and adults all over Ukraine.