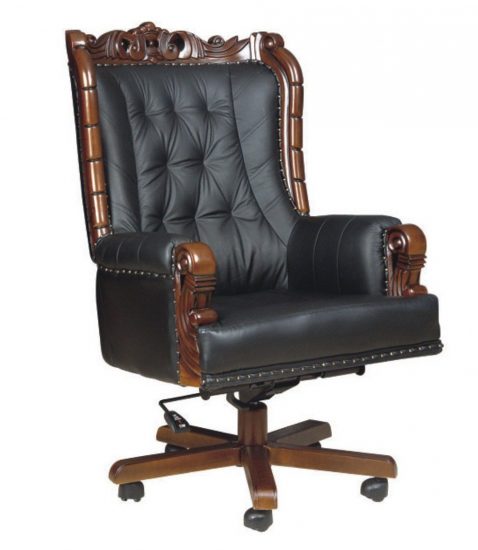 The principle of political quotas, due to which Minister Kvitashvili and his First Deputy were appointed for their positions, has compromised itself! Moreover, inaction of the officials, who were appointed by the Bloc of Petro Poroshenko led to the lack of essential medications, and then – to disabilities and deaths of Ukrainian patients.