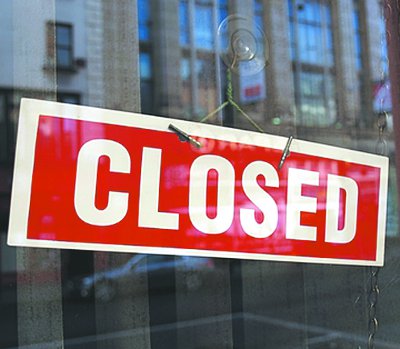 Today in the Unified State Register of Ukraine was reported that the company “Vector Pharma”, which had to supply medicines for 30 thousand of people with HIV/AIDS in Ukraine, is liquidated. This happened the day after the published information by public that the company won’t supply drugs for which it has already been paid by the state.

“Such a move could indicate that the company does not fulfill its obligations to the Government of Ukraine and won’t deliver medicine, – says Olena Shcherban lawyer from NGO “Anticorruption Action Center”. – There is a huge risk that the state will not be able to achieve not only the supply of drugs, but also to get the budget money back that was paid in December”.

It should be noted that in December 2014 company «Vector Pharma» has received 52 million 600 000 hryvnias from Ukrainian Government as 100% prepayment for drugs for HIV positive people treatment. These are drugs Lamivudine, Zidovudine/Lamivudine, Efavirenz for 30 thousand patients in Ukraine.

According to the AUCO «All-Ukrainian Network of PLWH» by 15th of June thousands of HIV-positive people in Ukraine will run out of drugs, which were supposed to be delievered by the company.

The cause of this problem was the decision taken last year. In 2014 the “lobbying norm” was added to the Resolution of Cabinet of Ministers of Ukraine №117, which allowed to receive 100% prepayment by suppliers of medicines and postpon the delivery up to 6 month. As a result, drugs, which the patients should have received within the state program by the end of 2014, can be delivered only in June of 2015.

«We have information from the manufacturers of drugs that “Vector Pharma” has not transferred any money to supplier, making it impossible to supply drugs in June, – says Volodymyr Zhovtyak, Chairman of the  «All-Ukrainian Network of PLWH». – And the fact that the official liquidation of the company is announced today, means that together with the Government at the highest level, we must urgently address the problem in order to overlap the lack of drugs”.

It should be noted that yesterday patients’ and anti-corruption organizations held a protest under the walls of the Cabinet of Ministers of Ukraine to draw the Government’s attention to this problem. As a result, Prime Minister of Ukraine Arseniy Yatsenyuk instructed the Interior Minister to investigate the situation and find executives.

“We hope that the Interior Ministry will be able to resolve the situation with drugs and find the owners of the company – says Dmytro Sherembey, Chairman of the Charitable Foundation “Patients of Ukraine”. – If this does not happen in the coming days, the government should urgently look for other options to resolve the situation and to block all the accounts of the company until the state money is not dissolved in the air. If any patient would be left without treatment this year, every official who gave false promises and signed criminal contracts will have to resign and deal with court”, – he added.