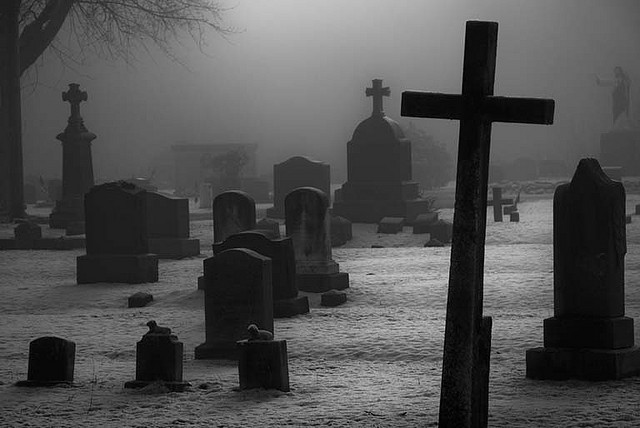 We invite you to the action “Cemetery instead of drugs”, which will begin on Wednesday, May 27, at 9:30 am in front of the Cabinet of Ministers of Ukraine on the 12/2 Grushevskogo Street.

Patients with AIDS will set up a symbolic cemetery on the slope in front of the Cabinet of Ministers of Ukraine, fencing off the place for graves. In this way they want to attract the attention of the Prime Minister of Ukraine Arseniy Yatsenyuk to the fact that in 3 weeks 20 000 HIV-positive people will be left without medicines which are part of their treatment regimens. For the most of these people it will be a death sentence.

At the end of 2014, the Cabinet of Ministers of Ukraine introduced changes to the Resolution #117, which allowed the implementation of 100% prepayment for medications 6 months in advance before the delivery. Accordingly, at the end of the year all pharmaceutical companies received a 100% prepayment from the Ministry of Health for the products which they had to provide only in June of this year. Now few companies will not deliver the medications for 20 000 HIV-positive patients, having previously received a 100% prepayment. The situation is critical and is not being solved by the government. If the medications are not delivered in time, 4 000 patients will interrupt treatment and huge number of death is expected by the end of the year. Moreover, the  National Programme for the Prevention and Control of HIV/AIDS and STIs for 2014-2018 will be, de facto, failed by the authorities.

In order to attract attention to this problem HIV-positive people will come to the building of the Cabinet of Ministers of Ukraine and will demand urgent resolution of the situation with their medications.