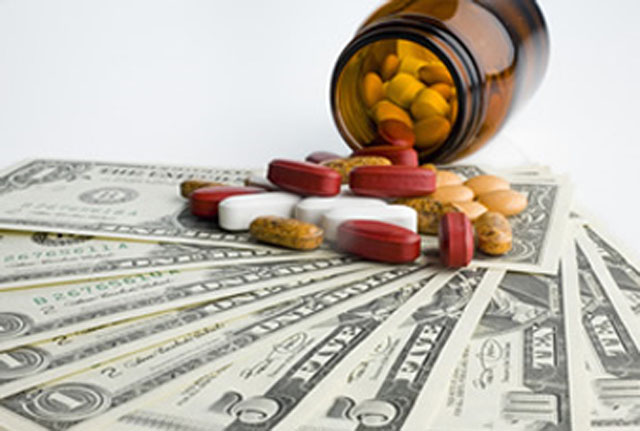 According to the Coalition agreement signed by five leading political forces “Narodnyi Front”, “Poroshenko Block”, “Samopomich”, “Radical Party of Lyashko” and “Batkivshchyna” the Ministry of Health will conduct state procurements of drugs and vaccines via international organizations next year. This is stated in Chapter 4.5 on p. 28 of the Coalition Agreement, concerning the reform of medicine in Ukraine.

“Transfer of drugs procurement to International organizations will demonstrate the willingness of political forces to conduct a real reform and stop earning on the procurements for sick people, – says OlhaBohomolets, Honorary Doctor of Ukraine, presidential advisor – For now it is only a joint statement of intent but I hope that a respected draft law will be brought to action by the new Government, supported and implemented with the actions of the future Cabinet of Ministers. Such system of drugs procurement will be more transparent. It will enable on time and without delays procurement of the much-needed drugs for the patients during the transitional period for the country – during the process of reforming the health care system. It also will eliminate unscrupulous traders from the process which will lead to the price reduction in the pharmacies. It is essential that in the process of such international procurement the preference is given to the domestic manufacturers which have international certificates of recognition and create workplaces in Ukraine – we have emphasized it during the negotiations with international organizations that had expressed their willingness to provide such advantage to the national drugs producers. It is good that most political parties have accepted the proposal and supported it during the development of Coalition agreement. We need time to conduct the reform as well as to introduce amendments to the legislation while people need to feel the real positive changes as soon as possible”.

A similar practice existed in more than 100 countries in Asia, Africa, South America and Eastern Europeundergoing transitionalreforms. Among them for example is a neighboring Georgia.Under this arrangement, the government enters into an agreement with international organizations, which then conducts procurements for the country. On average, this leads to lowering the procurement prices of drugs and vaccines by 30%.

“Georgia has been procuring drugs (vaccines) and some specific drugs through the International organizations for many years now, – says OleksanderKvitashvili, former Minister of Health of Georgia. – It helped to not only make the procurement process more transparent, but also guaranteed the procurement of high-quality drugs for low prices. All the drugs procurement is conducted through the open tenders. The participation in the tenders is available for all the companies. The openness of the system guarantees healthy competition at the market where interested pharmaceutical monopolies or oligopolies cannot affect value for money of the medicines”.

Ukrainian government procures medicines according to 18 national programs on medicines procurement. The budget of the Ministry of Health for drugs procurement in 2014 was about 2.2 billion UAH.