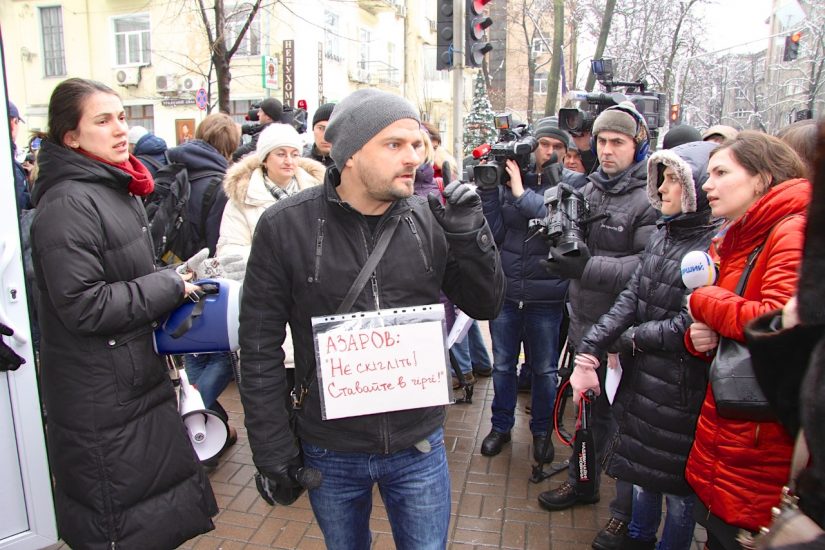 High-quality imported drugs will not disappear from pharmacies. Patient organizations stopped the coming into force of the law on licensing, which had been designed, as declared, to protect the quality of medicines.


Law number 5038-VI of 04/07/2012 was adopted in order to have a «manual mode» for drug manufacturers, to license them and get a corrupt profit. This law was to come into effect from March 1, 2013. Since that time, to sale the imported medicines one should have obtained an additional Ukrainian license for the additional payment. The authors of the law even failed to develop mechanisms and procedures for the issuance of such licenses.

The lack of clear mechanism of licensing would inevitably lead to bribes. That’s what made the patients raise the alarm, as payment of bribes and licensing in the future would impose a burden on Ukrainians who buy the drugs every day.

Experts feared that some of the products will disappear from the market, which, in turn, will result in the black market in medicines in Ukraine. Imported medicines constitute the lion’s share in the treatment of critically ill in Ukraine: 100% for the treatment of diabetes in children and pregnant women, 97% — Pediatric Oncology and Hematology, 80% — the adult oncology and hematology, pulmonology 100%, 98% — anesthesia, HIV / AIDS, tuberculosis, hepatitis — 97%.

That is why on February 12, 2013, patients in Kyiv, Cherkasy, Donetsk, Krivoy Rog, Lugansk, Simferopol, Zaporozhye, Lvov, Kharkov, Kirovograd, Chernigov and other cities gathered in a symbolic queue in the pharmacies of their cities. Thus, they showed officials, to what they condemn the Ukrainians.

In the queue for drugs, which stretched for several hundred meters along the street Shelkovichnaya stood everyone — from Ukrainian TV stars to housewives. This action was widely covered in the media.
After the initiative of UCAB and other patient organizations a bill number 2196 was registered in the Verkhovna Rada to cancel the law about licensing.