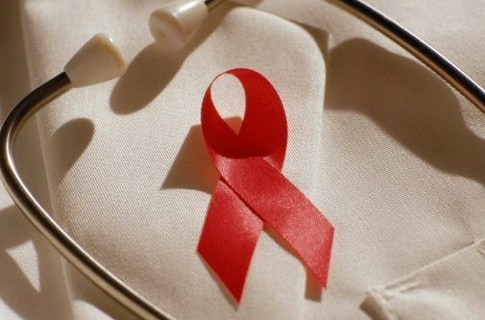 Public opinion leaders call for MOH reviewing results of the bid to procure medications to treat people living with HIV/AIDS! They wrote about it in their first joint appeal to Raisa Bogatyryova, Minister of Health.

When comparing the prices at which NGOs and MOH procured medications it turned out that the Ministry is going to purchase them at a much higher price, and make additional 37 mln Hryvnas. For some line items the prices are more than 3-fold higher. For example, Efavirenz 600 mg #30 was purchased by UCO All-Ukrainian Network of People Living with HIV at the price of 1.3 UAH per package while MOH procured it for almost 4 UAH. Procurement of this only medication could lead to wasting of about 19 mln UAH from the state budget.

«We are appalled by such cynical ripping off and depriving of people whose lives depend on these medications», says Dmitro Sherembey, Head of CF Ukrainian Community Advisory Board, an organization advocating for patients with life-threatening diseases of HIV, TV and Hepatitis. — For this amount of money 20, 000 additional Ukrainians with HIV could receive treatment, which is half of all people who are in need of this vital therapy.”

The agreement between the vendors and the MOH has to be signed on August 9-11, regardless of the fact that the medications were supposed to be delivered to the hospitals by August 1 according to promises made by MOH representatives back in April, when NGOs were indignant because the bidding process was delayed.

As long as the final agreement between the MOH and vendors has not been signed yet NGOs appealed to Mrs. Raisa Bogatyryova, Minister of Health Ukraine, with an open letter calling for the review of the bidding prices and asking to make procurements at average market prices.

On July 27, 2012 as a response to the article «Bogatyryova’s Choice: to kill impossible to steal» at «Nashi Hroshi» web resource the MOH Ukraine has published their explanation regarding the procurement of ARVs for people with HIV/AIDS.