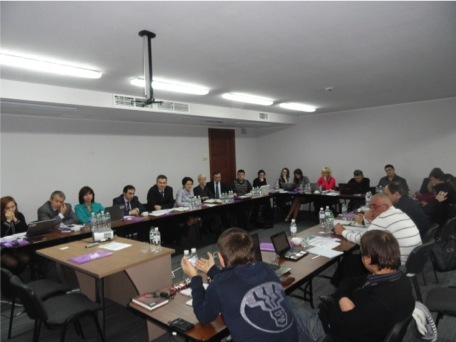 The most noted patient rights campaign this year was the «Deputy Altruist» campaign, its main purpose being advocating for giving away 1 billion of Hryvnias for the treatment of Ukrainians with Hepatitis, TB and AIDS. During the campaign, the whole territory of government block was covered with bigboards, city-lights etc. with an appeal to the Deputies to repudiate part of their expenses in favor of Ukrainian patients. More that 30 personal meetings with key party representatives were held. A Presidential Mandate is under preparation to allocate funds necessary for treatment of Ukrainians with life-threatening diseases in 2013.