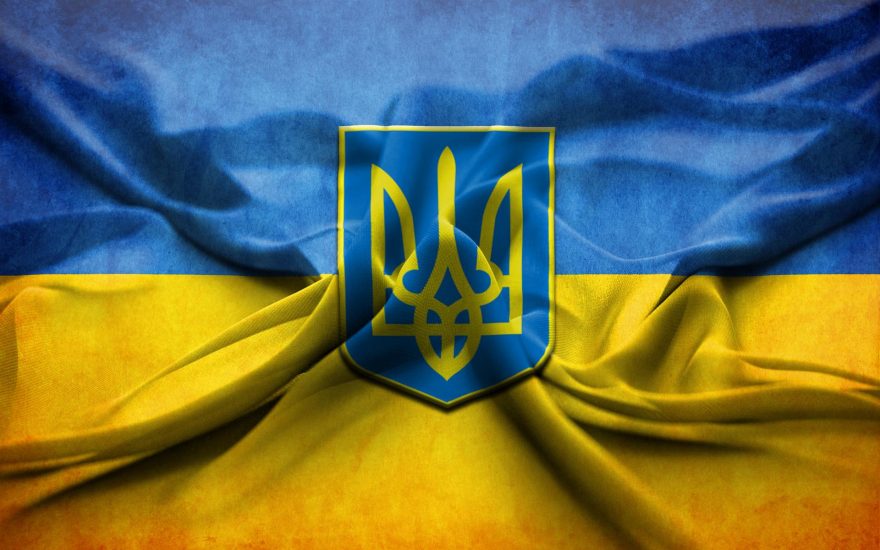 To all Ukrainian people!

On March 1, 2013 the Law on licensing of imported drugs № 5038-VI comes into force. This lobbying law designed to enrich bureaucrats by bribes of extra licensing, which would significantly raise the price of all imported drugs, and because of that some drugs disappear from pharmacy shelves. This law applies to every Ukrainian who once bought drugs for themselves, for their children and parents, because 8000 names of medicines falls under it — the pressure, cardiovascular disease, kidney disease and liver, infant antibiotics and many others. In addition, this law will be death sentence for many Ukrainians whose life depends on foreign-made drugs. For example, almost all drugs purchased to treat children with cancer are of foreign production, only 20% of drugs for diabetics produced in Ukraine. Almost 100% of patients with the worst epidemic — AIDS, hepatitis and tuberculosis are foreign-made drugs, because in Ukraine the analogues simply do not exist. From 2015 law requires separate licensing of children’s diapers and condoms.

Each of you can protect your rights rights to drugs save lives of seriously ill people engaging in lobbying campaign for the abolition of the law.

Every indifferent is asked ask to start to do two simple things:

1) put on their websites, social networks and other media resources Appeal to the President of Ukraine to abolish the Law № 5038-VI, under which we are collecting signatures of all concerned. To share the appeal among your friends, partners and journalists. To repeal the law we need the big ammount of signatures. Link to gather signatures is HERE.
2) join the action «Lining up for the life», which will take place on February 12 at 12:00 by participating patients partial Ukrainian, doctors and renowned artists, arts and sports.
Address: Kyiv, str. Shovkovychna 6/15. After the action phase krokuvatyme to the Presidential Administration to officially transfer letter and the signatures of thousands of Ukrainian.