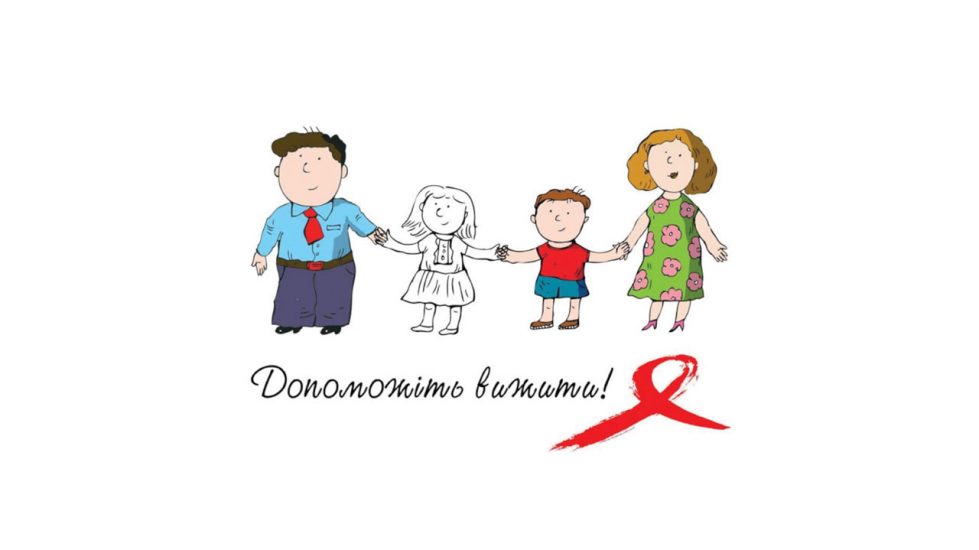 For the first time since independence, NGOs managed to convince government officials to provide full funding of HIV / AIDS treatment.

«A few years ago receiving life-saving treatment seemed to be unattainable dream, — says Dmytro Sherembey, the Head of patients’ organization UCAB. — In 90ies patients with AIDS were tied to bed and left to die».

Each year the situation was getting worse. The main problem was that the government did not understand what HIV — is not just a disease. It is an epidemic that annually takes thousands of lives. According to unofficial UNAIDS data, in 2011 360,000 Ukrainian were infected with HIV. More than 40,000 of them urgently needed treatment, and this number was rapidly growing every day. Therefore, in 2011 the idea of action «Let me live!» appeared.

Action «Let me live!» united not only patients and their families, but also the outstanding people of Ukraine and officials. Two NGOs — Ukrainian Network of People Living with HIV and Patient Organization UCAB took over the job of organizing the action.

HIV-positive children, children whose relatives were HIV-infected, signed postcards to the authorities — «Let me live!». These cards were designed by the famous Ukrainian artist Evgenia Gapchinskaya. The painter portrayed a family in which one member of the family remained not painted — the one whose life remains in jeopardy.

Besides, 500 cards were collected personally for the President, and handed to him right after the press conference in Kiev. At a press conference at the Children’s Center for HIV-positive children gathered media representatives not only from Ukraine but also from around the world. In front of their cameras the little savers signed last cards with plead to help survive.

Immediately after the press conference there was the order to the Prime Minister of Ukraine to finance the treatment of HIV-positive people who needed it on the official website of the President of Ukraine.

It took a few months until all the numbers have been agreed and deputies voted for the chance to live for 42 thousand Ukrainians and their families. Those Ukrainians, who now can continue to live a full life and to raise their children.

On January 16, 2012 The Minister of Health officially proclaimed that this year the state will treat 42,000 Ukrainian with AIDS. It was a victory. For the first time in the history of Ukraine government money for HIV/AIDS patients’ communities were doubled.

«We are just at the beginning. Ahead there is a struggle for every pill, for appropriate use of every penny for life — for next year. We even now managed to lead the patients into specialized commissions of the Ministry of Health of Ukraine that compose the lists of medicines for procurement. But the main work is waiting for us. But this year, we realized that involvement and persistence can change if not the world, but the life of 42,000 families forever. We will continue to monitor the use and content of the State Budget of Ukraine — and not just HIV/AIDS. We hope that other Patient Organizations join our initiatives. Therefore, people suffering from hepatitis, cancer , tuberculosis will also be able to receive quality care in full in the coming years», — says Olga Stefanyshyna, the Executive director of UCAB.